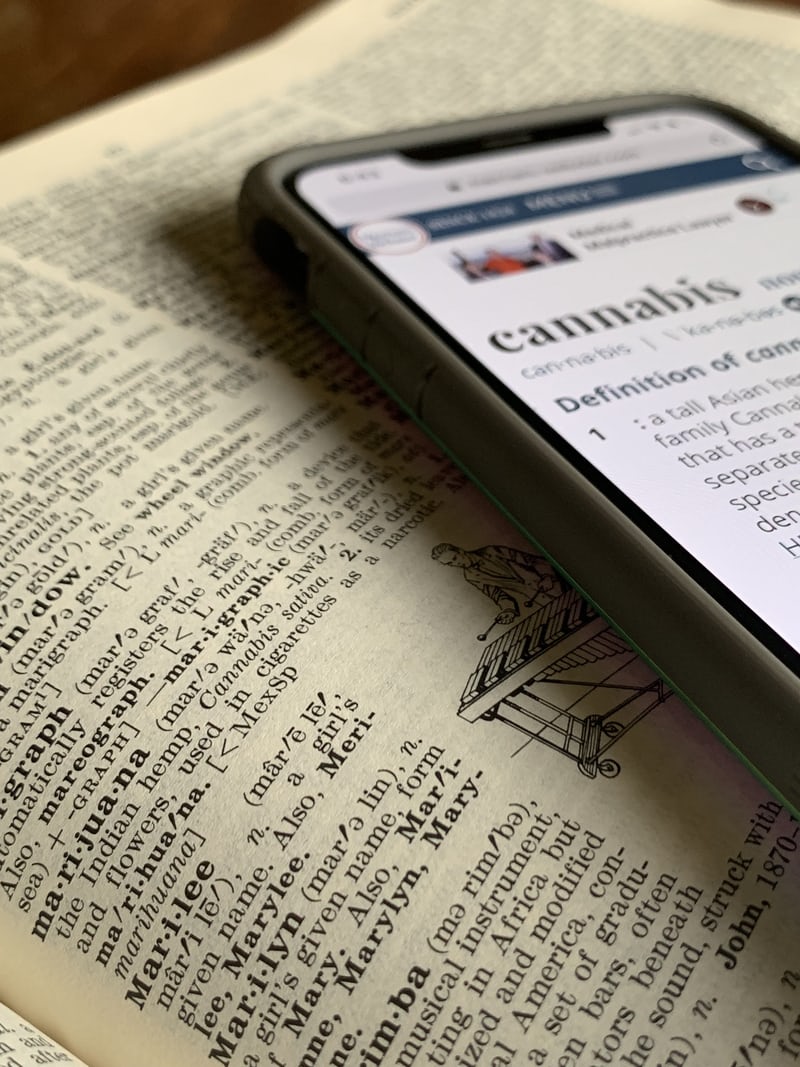 Have you ever wondered about the differences between indica and sativa? They smell the same and look similar, so you would think they would have the same effect, right? While Sativa and indica are two distinct species from the same cannabis family, they are distinctively different. They have unique growing characteristics, intoxicating effects, and are used for different medicinal purposes. Understanding the variations can make all the difference for people who suffer from different ailments because they can be informed on which strain will be a better cure.

The name indica initially referred to the geographical area in which the plant was grown. During the 1970s, Cannabis indica strains mainly originated from Afghanistan, India, Nepal, and Northern Pakistan, particularly from the Hindu Kush mountain range. However, as knowledge about the plant became more widespread, it became more common to grow it in greenhouses around the world.

The Difference Between Sativa and Indica

On a chemical level, indica and sativa strains have different cannabinoid compositions as well as the balance of other phytochemical compounds, such as terpenes and flavonoids. Sativa strains usually show a higher Tetrahydrocannabinol (THC) content and lower Cannabidiol (CBD), whilst indica strains tend to have a lower amount of THC and a somewhat higher CBD content. But thanks to breeding, both indica and sativa strains can be found with varying THC and CBD concentrations. THC is the psychoactive element in cannabis while CBD is one of the major cannabinoids in the cannabis plant.

While the THC and CBD balance plays a significant role in shaping the effect, other naturally occurring substances also play their part in producing these distinct characteristics. For example, over 120 different terpenes have been found in cannabis which, thanks to science, can be mixed and matched. The concentration and balance of can largely influence the high produced by a particular strain.

After THC, CBD is the second most prevalent and important cannabinoid naturally found in cannabis. It also modifies the way THC interacts with the body, modulating and generally dampening the effect of the THC. Generally speaking, sativa works on the mind and is good for creative thought while indica tends to produce more body-centred, stoned effect.

Indica cannabis strains tend to be shorter and bushy in stature than sativa strains. Their leaves are fat and a dark-green coloured, which is due to the higher amount of chlorophyll. Unlike Sativa strains, which tend to grow tall and lanky, Indica strains tend to grow between 2-6 feet tall, produce around 1.5 to 2.5 ounces per plant and are typically have higher levels of THC percentage than its Sativa counterpart. The buds of the indica strains tend to be wide, dense and bulky, while sativa strains are likely to be long, sausage-shaped flowers. They also tend to have a shorter flowering period than sativas, which is why it is better to grow them indoors or in a greenhouse.

In the recent era of cannabis breeding, higher-ratio CBD strains are being developed from indica origins that balance CBD and THC but can go as high as a ratio from 22:1 CBD:THC. The medical interest in cannabis are taking this further, and we will see increasing cultivation trends for more strains developed with CBD-dominant ratios for medical purposes.

In general, the effect of sativa strains is often a strong and uplifting head high which is good for concentration and work, while indicas tend to produce a more body-centred effect which is better treating ailments such as anxiety. The indica ‘high’ is often referred to as a "body buzz" and has beneficial properties such as pain relief in addition to an effective treatment for insomnia and an anxiolytic. While the THC and CBD plays a significant role in shaping the effect, other naturally occurring substances also play their part in producing these distinct characteristics.

Because of the higher levels of CBD, Indica strains are ideal for people looking to treat symptoms such as chronic pain, muscle spasms, anxiety, nausea, appetite stimulation, and sleeping issues.

Indica strains may even help more complex diseases such as multiple sclerosis, fibromyalgia, lupus, sleep apnea and insomnia also tend to benefit immensely from the effects. Cancer patients especially benefit from the pain & nausea relief from medicating with indica after chemotherapy treatments.

Unfortunately most commercially available indica strains have been selected and bred for their high levels of THC for the past 30 years. This has resulted in CBD being nearly bred completely out of the plant. Until recently, most strains contained less than 1% CBD. Thankfully as more research is being conducted and scientists are rediscovering the benefits of cannabis, specifically CBD, the trend is being reversed by many growers who are now focusing on CBD-rich strains for their medicinal benefits rather than seeking a high from the THC.

In 1785, Jean-Baptiste Lamarck, a French naturalist, published a description of a species of cannabis, which he named cannabis indica because he found it grew in and around India. Lamarck based his description of the newly named species on plant specimens collected in India. He described indica as relatively short, conical, and densely branched, whereas sativa was described as tall and sparsely branched. Later, as Lamarck and other naturalists studied further, they found indica plants were able to flourish across other parts of Western and Southern Asia.

As one of the first international medical cannabis clinics, we help our customers journey through their personalized cannabis experience. Sign up to our newsletter and follow us on social media to learn more.