The Endocannabinoid System for Beginners 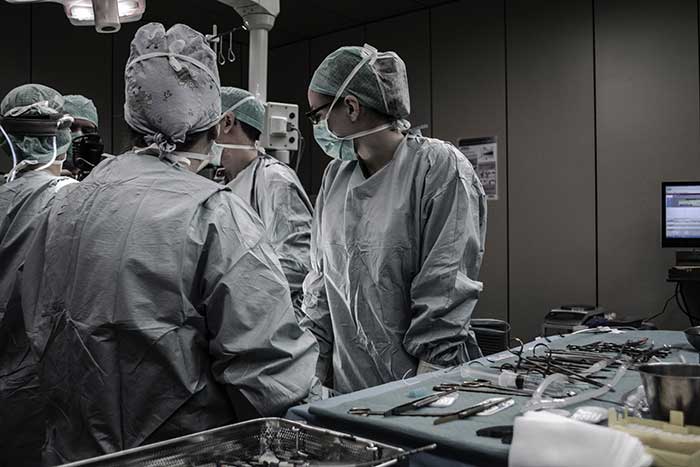 While humans have used cannabis for thousands of years, we are only beginning to understand how it affects our bodies. We are now learning about the chemical reactions that occur when we use cannabis, and the medicinal impact this may have. This is largely due to our relatively new understanding of the endocannabinoid system (ECS).  If you haven't heard of endocannabinoid system before – don't worry, most people haven’t.

How our Bodies Communicate with Themselves

Before we explain how the endocannabinoid system works, here’s a quick refresher on how our bodies communicate and work in general: cells communicate with each other by sending chemical pulses. These messages help coordinate and regulate everything we feel, think, and do. These chemicals are called neurotransmitters and are released from a neuron, attaching themselves to a specific receptor located on a different nearby neuron. This puts the receiving neuron into action, triggering a set of events that allows the message to be passed along.This complex signalling is how our bodies, from head to toe, communicate, regulate, and function.

The endocannabinoid system is just as big and integral to our bodies as the nervous system and the digestive system, it just took scientists a little longer to find!

The endocannabinoid system is a biological system composed of receptors, proteins, and neurotransmitters that break down and use cannabinoids throughout the body. The endocannabinoid system regulates a variety of physiological and cognitive processes including appetite, pain-sensation, mood, and memory. It's the second-largest neurotransmitter systems inside the human body and is critical for balancing and regulating most bodily functions.

Anandamide binds with the CB1 receptor and is commonly called the “bliss molecule” because it increases moods. This effect is linked to anandamides ability to stimulate an increase in dopamine in the brain. Further research is needed to understand exactly how anandamide does this, however. The location of the CB1 receptors in the brain control what areas anandamide is synthesized in, resulting in specific systems and bodily functions that are affected.

THC, the predominant intoxicating cannabinoid found in cannabis shares a very similar structure to anandamide, allowing it to fit into, and partially bind with theCB1 receptors in our bodies. When cannabis is consumed THC binds with the available CB1 receptors influencing the above bodily responses and systems.This interaction is what allows us to experience the effects and benefits ofTHC.

2-AG binds with the CB2 receptor, found most commonly in the peripheral tissues in the body. 2_AG has a large influence over the body’s immune response. CB2receptors are located all over the body with a larger concentration in the spleen which further supports the belief of 2-AG’s ability to suppress the immune response and help mediate inflammation.

CBD the non-intoxicating cannabinoid found in cannabis mimics 2-AG and binds with theCB2 receptor. CBD’s ability to bind with the CB2 receptor is what allows cannabis to be used for the treatment of inflammatory diseases and other immune-related symptoms.

The Endocannabinoid Systems Relationship to Health

The Endocannabinoid System and Cannabis

When a person uses cannabis, tetrahydrocannabinol (THC) and cannabidiol (CBD) cannabinoids bind with the receptors that are naturally intended to bind with anandamide and2-AG. This engages the receptors in our endocannabinoid system and activates the corresponding bodily functions such as pain relief, intoxication, increased hunger or anti-inflammatory abilities. Patients who use cannabis also show an increase in naturally occurring endocannabinoids in their bodies, increasing the body’s ability to naturally regulate itself. This is how and why cannabis can be used for therapeutic benefits.

Is the Endocannabinoid System the Same in Every Human?

Everyone’s physiological design is unique and varied. The endocannabinoid receptor locations and quantity can differ from person to person drastically. This is why the same dose and type of cannabis can affect patients differently.

For too long cannabis has been brushed off as a recreational drug, despite decades of recorded medical and therapeutic use. Being aware of the endocannabinoid system and the interaction between cannabis and the human body is vital in understanding how to make the right medical choice for you. After all, the endocannabinoid system was only discovered and named as such because of developing cannabis research.