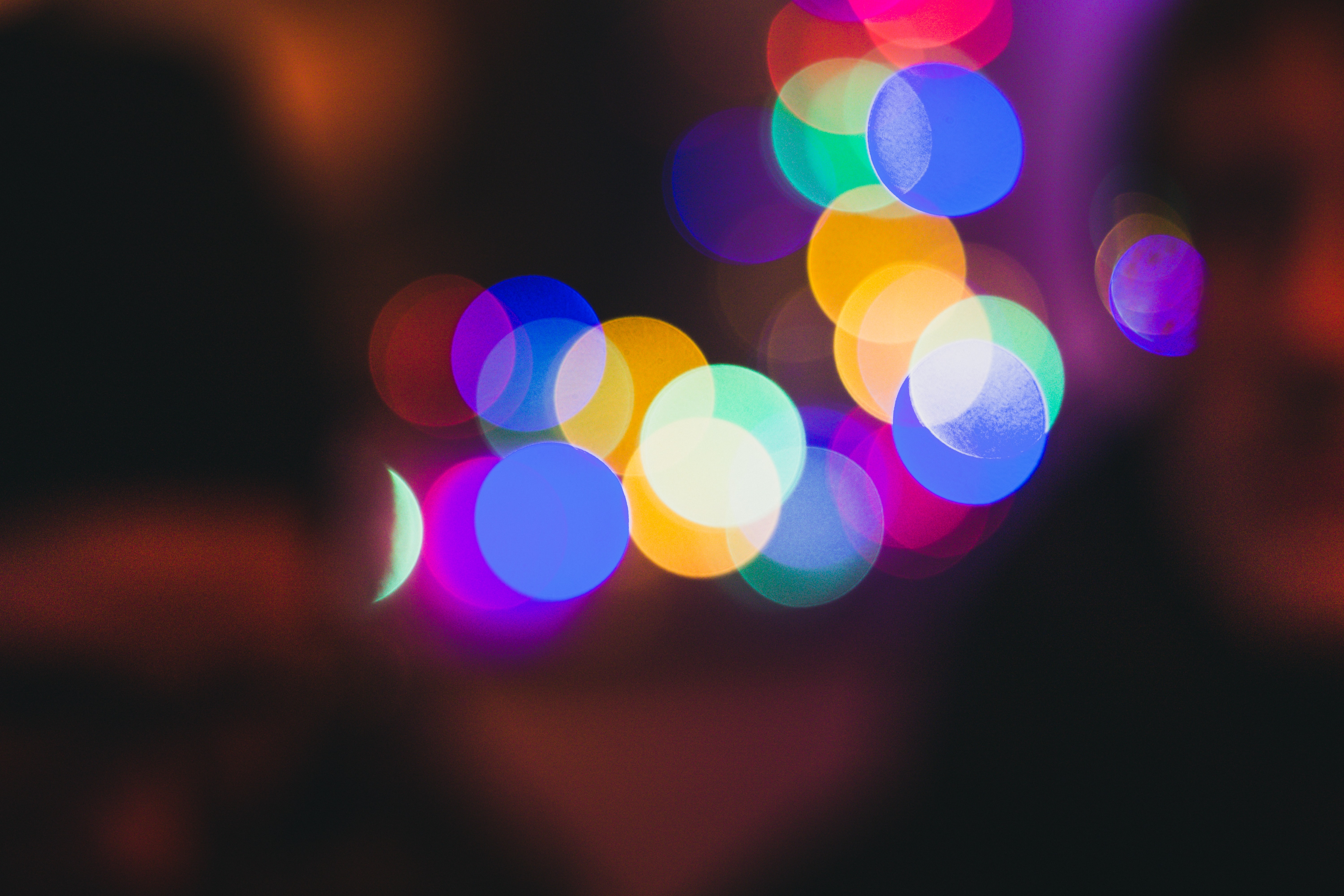 The cannabis plant is a marvellous work of nature. The plant itself is covered in a sticky substance called crystal resin, which contains hundreds of compounds known as cannabinoids and terpenoids. These compounds are what give cannabis it's properties; among them are of course, the two most popular ones: Tetrahydrocannabinol(THC) and Cannabidiol(CBD). However, these are just two of many important parts of the plant that can work together for a variety of medical purposes.

The History of the Entourage Effect

For much of cannabis's history, the reason behind the varied effects and how the different cannabinoids reacted with each other remained a mystery. Dr. Ethan Russo, a neurologist who has long studied cannabis compounds and their role in the body, was deeply instrumental in the current understanding of cannabinoids. The term 'entourage effect' wasn't coined until 1999 and was originally identified as a method of endocannabinoid regulation. The entourage effect has since evolved to describe the effects of combined cannabis chemicals together.

What is The Entourage Effect

The interactive synergy between cannabis compounds is called the "entourage effect." once you understand it, you'll see why oils or tinctures which only contain THC or CBD aren't always sufficient for some medical conditions.

Why Does the Entourage Effect Matter?

THC and CBD have a unique relationship, individuallyTHC have the potential to get your intoxication level too high, overstimulating the brain and potentially causing paranoia or anxiety. When consumed at the same time with equal or high levels of CBD, THC becomes less capable of causing these unwanted effects. How? CBD changes the way our body absorbs THC weakening its ability to bind with receptors (a part of your endocannabinoid system) this decreases THC’s potency.

For this reason, CBD medicines have been gaining momentum in recent years. It has been shown to treat pain, reduce anxiety, and decrease inflammation among a variety of other benefits. In fact, some researchers believe that CBD's ability to act on the endocannabinoid system may provide benefits for those with neurological disorders such as with multiple sclerosis and epilepsy.

Cannabinoids and Terpenes Together

"Whole plant medicine" is a term used to describe medicines utilizing the full spectrum of therapeutic compounds cannabis has to offer. Although a lot of cannabis today is bred to contain a disproportionately large amount of THC compared to other compounds for maximum psychoactive abilities. The importance of chemical diversity is being realized as new strains emerge. We are still in the infancy stage of understanding the whole plant medicine principle, but we can look at anecdotal evidence for some answers.  For example, it seems that when following the entourage principle, intoxication is higher. This is likely because the body absorbs the THC when other cannabinoids are involved.  The diverse chemical availability in whole plant medicines is remarkable in its own right, but research looking into how cannabinoids and terpenoids work together adds another level of intrigue.

For more cannabis-related news please subscribe to our newsletter and follow us on social media. If you have any questions about medical cannabis in Australia book an appointment with one of our doctors today.