Top 5 Myths About The Dangers of Cannabis 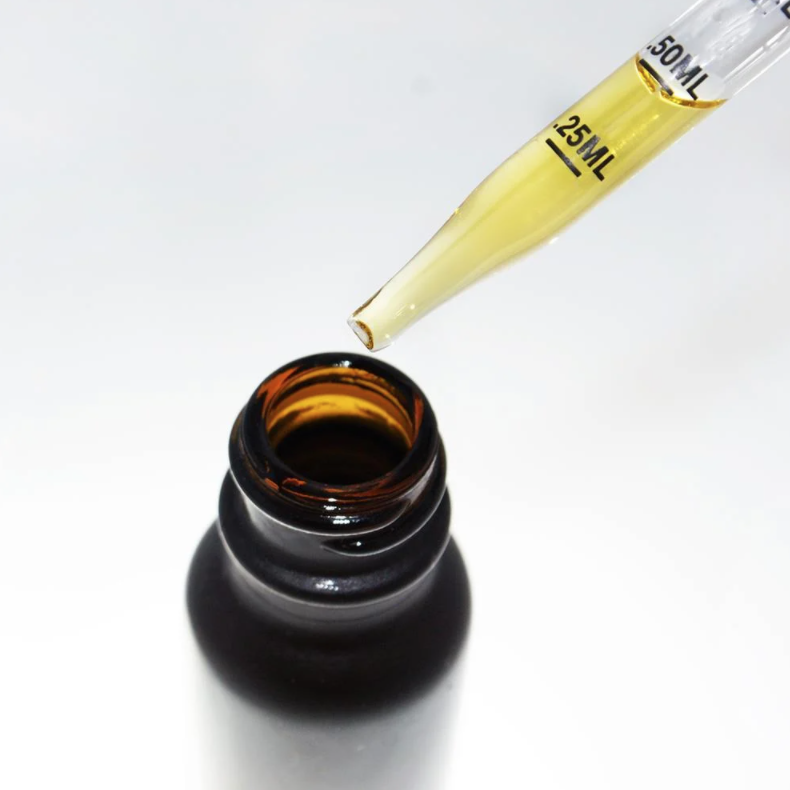 Cannabis and its medical usage is nothing new. In fact, cannabis has been used throughout history. Unfortunately, due to some misconceptions, heavy marketing from governments, and media coverage, there are many myths surrounding cannabis that have lingered for decades. We intend to put things straight once and for all.

You’ve probably heard all  or some of these cannabis myths – cannabis kills brain cells, smoking cannabis is just as bad as smoking cigarettes, cannabis makes you lazy and so on. It can often be difficult to find real facts (and not just alternative facts), especially when you’re dealing with something that’s so heavily stigmatized and something that hasn’t been meticulously researched as other drugs.

Myth #1: Cannabis is a “Gateway” to Other Drugs

This is a big one and is often cited as a primary reason to outlaw cannabis all together. Despite this, numerous studies have shown that there is no scientific evidence that cannabis is a “gateway” cocaine and heroin. The gateway theory took hold in the sixties, when cannabis became a leading new recreational drug among youth. It was refuted in the eighties, when cocaine abuse exploded in America at the same time cannabis use declined.

While users of high-strength, illegal drugs such as cocaine, heroin, or even LSD are statistically more likely to have tried cannabis in the past, there is no linkage between them. When comparing the number of cannabis users with hard-drug users, the numbers are extremely small – suggesting that there is no link at all. For most people, cannabis is a terminus drug, not a gateway drug. This means people don’t transition away from it in order to seek a more potent high. In fact, the real gateway drug is most likely alcohol.

Some people believe that cannabis use leads to violence and that this leads to a higher crime rate. But the facts just don’t stack up. Serious research into this area has found that cannabis users are often less likely to commit crimes because of its effect in reducing aggression, not increasing it. Scientists have agreed that alcohol is a much bigger problem when it comes to violence and aggression. The truth? In Canada, where recreational cannabis is legal, major cities are reporting that there has been no increase in crime since legalization in 2018.

You’ve probably heard the joke about the stupid stoner who forgets their car keys. While popular culture might find this funny, this is an exaggeration. While researchers have shown that cannabis diminishes short-term memory, this is only when a person is actively intoxicated with it (in other words, this short-term memory loss only occurs when the person is ‘high’). A person who has taken cannabis will be able to remember things learned before they took it but may have trouble learning new information during intoxication. In addition, there is no scientific evidence to suggest that this can become a long-term or permanent problem. The reality is that cannabis usage will not have an impact on a human adult brain, and early studies in mice have actually shown improvements in memory in older people. However, for a young person under the age of 25, a Canadian study found excessive cannabis use can cause harm to the still-developing brain.

In another study, this one done at the University of Barcelona, researchers found both structural and functional brain changes emerge soon after teenagers start using cannabis in 8 cases that were studied.

Just like above, we’ve all heard about the stereotype of the lazy cannabis user who does nothing but sit on his or her couch and watch television (Again thank you Hollywood). However, studies done on test subjects in which they were given a high dose of cannabis regularly over a period of days or weeks found that there was no loss in motivation or ability to perform. Of course, abuse of any intoxicating substance over long periods will reduce a person’s ability to function normally, but cannabis is no better or worse than alcohol. Furthermore, studies indicate that cannabis users tend to have higher paid jobs than non-users which means cannabis users are just as productive members of society.

While it's possible to become dependent on cannabis, it only happens in a minority of users. Research suggests that about nine percent of cannabis users became clinically dependent at some point, compared to 15 percent of cocaine users and 24 percent of heroin users.

Less than one percent of Australians smoke cannabis more than once per day and those users, a tiny minority develop what appears to be a dependence and rely on the assistance of drug rehabilitation services to stop smoking but there is nothing in cannabis which causes physical dependence. The most likely explanation for those who need assistance is that they are having difficulty breaking the habit, just like coffee and is not considered an addition.

If we look at statistics gathered by the Australian Institute of Health and Welfare, alcoholism is a huge issue with many negative health and social consequence which include injuries, hospital trips, deaths, road accidents, and assaults. In fact, alcohol causes around 6,000 deaths in Australia alone. While there are no comparable reports with cannabis, it is fair to say that has yet to cause death directly.

When it comes to cannabis, it’s important to know the facts and there is no shortage of information out there so it’s easy to feel overloaded and unsure of which way to turn. If you feel confused about whether something is true or not, it’s best if you talk with an expert who understands cannabis and can direct you to the proper resources.

For more information about cannabis and Compass in general, subscribe to our newsletter or follow us on social media.