Why we Don't Call it Marijuana 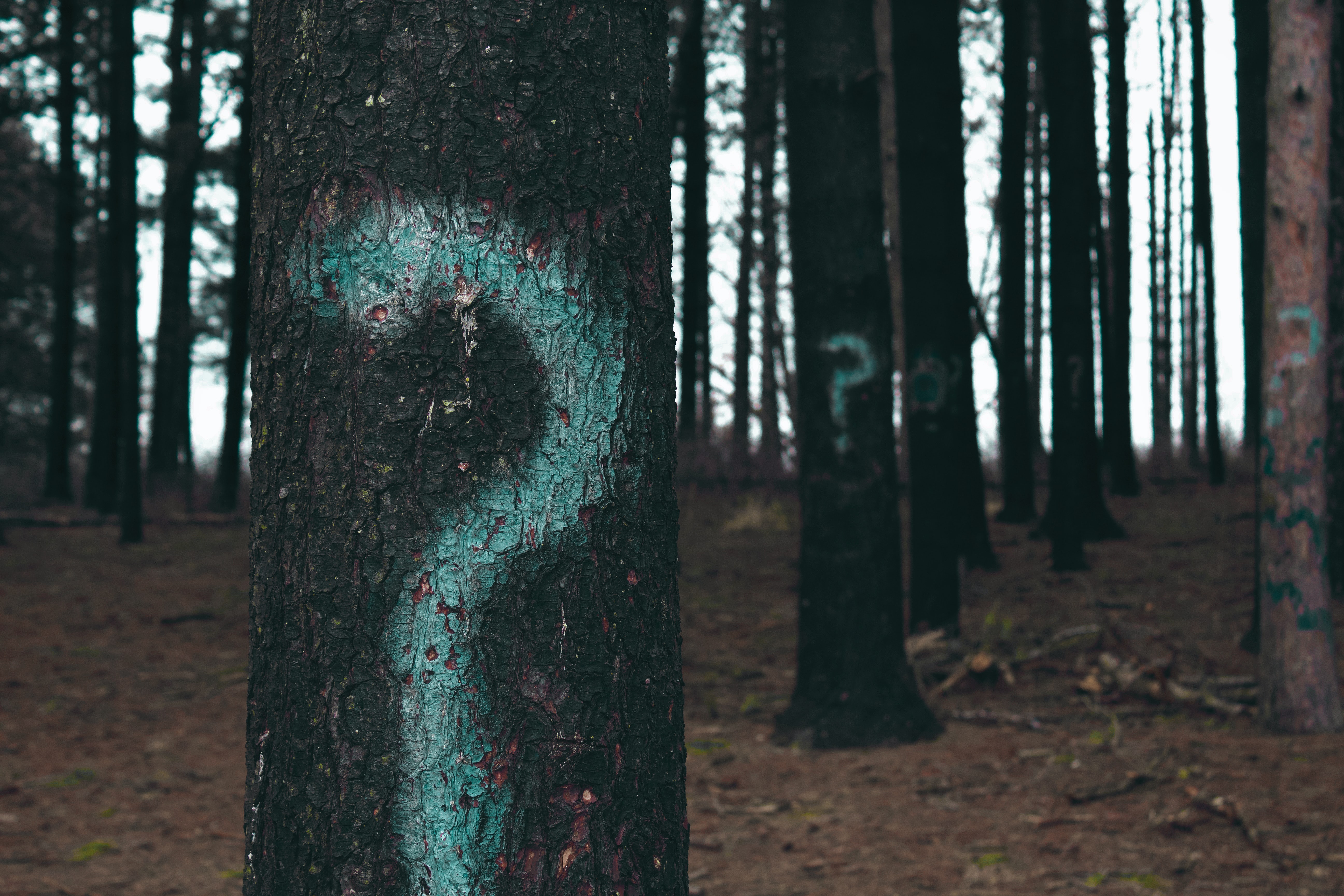 Why We Don't Call It Marijuana – Compass Australia

Throughout its history, cannabis has been known by a number of names: dope, grass, herb, reefer, and ganja. But by far the most popular name for cannabis is “marijuana”. Marijuana is one of the most universally recognized and used word for cannabis in the English-speaking world, yet its origins go largely unrecognized. For instance, many people don’t know the racial connotations associated with it. Let’s look back at the history of cannabis and learn why we are moving away from terms like marijuana.

Cannabis wasn’t commonly used in the United States until the 1920’s when Mexican immigrants and laborers began to migrate into the United States from the south, introducing cannabis to Americans. At the same time, sailors coming from the Caribbean and Brazil arrived in the docks of New Orleans and introduced it to the famous entertainment district. Due to its popularity, the fear surrounding it, and the fact lawmakers didn’t know much about the cannabis plant, the American government began to outlaw it.

The History of The Term Marijuana

While the word marijuana comes from Mexico, its exact origins remain unknown. According to the book Cannabis: A History by Martin Booth, the term may derive from an Aztec language or soldiers’ slang for a brothel. Another scholar named Alan Piper dug into cannabis’ history and argues the word marijuana came to North America from China or Spain.

For American prohibitionists in the 1920s, the exotic-sounding word was chosen strategically; you see, “marijuana,” sometimes spelled “marihuana”, emphasized the drug’s foreignness to Americans. This was capitalized on and used in all kinds of public relation stunts. Politicians who first criminalized cannabis wanted to underscore that it was a Latin – and particularly Mexican, vice and not a problem with upstanding Americans. The hope of prohibitionists was that Americans wouldn’t want anything to do with the foreign-sounding plant. Add this to a growing wave of sentiment against Mexican immigrants entering the country at the time and your get police and lawmakers using the opportunity to both fight immigration and drugs.

William Randolph Hearst, a media mogul of his time, was also happy to lend his newspaper empire to the cause of cannabis prohibition, printing such sensational headlines in nationally syndicated columns which only added to the paranoia with headlines such as "Was it marijuana, the new Mexican drug, that nerved the murderous arm of Clara Phillips when she hammered out her victim's life in Los Angeles?” and  “Three-fourths of the crimes of violence in this country today are committed by dope slaves—that is a matter of cold record."

This use of the term marijuana represented a linguistic shift in America’s vocabulary, purposefully choosing to associate cannabis with Mexicans. As NPR reported in 2013, "Throughout the 19th century, news reports and medical journal articles almost always use the plant's formal name, cannabis."

In addition, many people aren’t aware  the term marijuana, is linked to campaigns by Harry Anslinger. Considered a lesser-known Joseph McCarthy, Anslinger led the charge against communism in the late 40s and into the 50s. Anslinger propelled the anti-cannabis sentiment to a national movement. He used what he called his "Gore Files", a collection of quotes from police reports, to graphically depict offenses caused by cannabis users. His most infamous story in The American Magazine concerned Victor Licata who killed his family. However, it was later discovered that Victor Licata didn’t kill his family because of cannabis but because he was suffering from several mental illnesses.

Over the years, Anslinger would have control over the country’s drug legislation, including the Boggs Act of 1951, which required mandatory sentencing and various state laws further criminalizing drug use. Due to his consistent public relation pushes, Anslinger was considered the preeminent expert on drugs in America. He remained at the helm of the Federal Narcotics Bureau until the Kennedy administration, but his ideas were swiftly adopted by successive administrations.

Is the Word Marijuana Racist?

Today “cannabis” and “marijuana” are terms used more or less interchangeably by the public with very few cannabis consumers aware of the history or the connotation of the term marijuana. With medical cannabis access and our scientific understanding of the plant growing, the industry is trying hard to educate around the term, and generally refers to the plant by its official name, cannabis.

It is important to acknowledge past injustices and not just sweep them under the rug, and the general thought is “marijuana” is a racist word that shouldn’t be used. As legalization is becoming more widespread, the intensity of the marijuana-cannabis debate is a growing indication of a controversy over the term marijuana. More and more activists, users, distributors are deliberately choosing the term “cannabis,” for the plant, instead.

The Future of the English Lexicon

It’s not just distributors and activists that have stopped using the word marijuana to describe cannabis - governments are getting in on the act as well. In Canada, where lawmakers have regulated cannabis for medical use since 2001, the government-run websites and informational literature stopped using the word marijuana in its most recent set of rules. Instead it switched to “the Cannabis for Medical Purposes Regulations”, which it adopted in 2016.

In Australia, the government literature is still widely using marijuana as a term for cannabis, although as education continues, hopefully, that will change.

Some argue that the word marijuana will fade and will become a relic of a soon-to-be-forgotten “reefer madness” public relations push in the 50s. But others defend its use, saying the term no longer has pejorative associations and the negative link to Mexicans is forgotten.

As mainstream culture becomes a little more cannabis-knowledgeable, the terminology used by the industry is rightfully coming to center stage. Though the word “marijuana” is the most common name for cannabis today, its history is deeply steeped in race and politics. Using the word ignores a history of oppression against Mexican immigrants and African Americans. Regardless of whether you decide to use the word yourself, it’s impossible to deny the magnitude and racial implications.

If you’re interested in what else is coming to Australia’s legal cannabis market, feel free to sign up to our newsletter or follow us on social and stay updated on Australia’s cannabis developments.